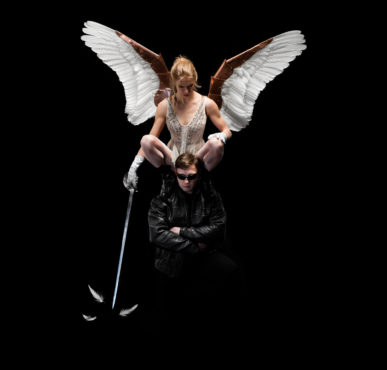 
Charlie Bicknell is a force to be reckoned with in this unique cabaret show, packed with anarchy, wit and comic ingenuity. Songs range from Tim Minchin to Meatloaf, Jacques Brel to Bond, and Dresden Dolls to darkly humorous originals….and a rather touching gay eskimo.

‘She’s the kind of girl who makes men loosen their ties and women shorten their skirts.  You have been warned!’  The Sunday Times

‘A one woman weapon of mass distraction’ The Observer

‘Her rebellious Joie de Vivre gets everyone wondering just how and why they became so buttoned up.’ Marshwood Vale, Katherine Locke