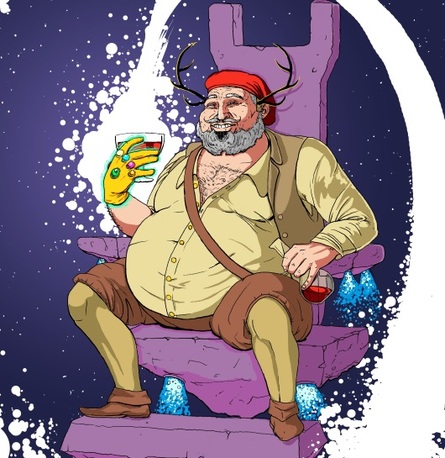 Join the team as they take you to a world where all of Shakespeare’s creations live, laugh and love together. – full of tragedy, history and lashings of comedy!