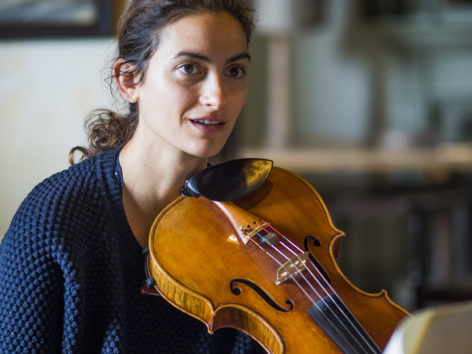 
IMS Prussia Cove’s South West Tour brings world-class classical musicians from the USA, Canada, Israel and the UK to venues throughout Cornwall. Exceptional performance will be presented to appeal to audiences who are new to classical music as well as regular attendees.

This year’s programme will include exuberant Clarinet Quintet alongside works by Dvorak, Schumann, the English composer Howells and the hugely entertaining work Steamboat Bill Junior, written by contemporary Finnish composer Magnus Lindberg in homage to Buster Keaton’s silent film of the same name.

Founded in 1972, IMS Prussia Cove has established a reputation as one of the most exciting and respected organisations in classical music.