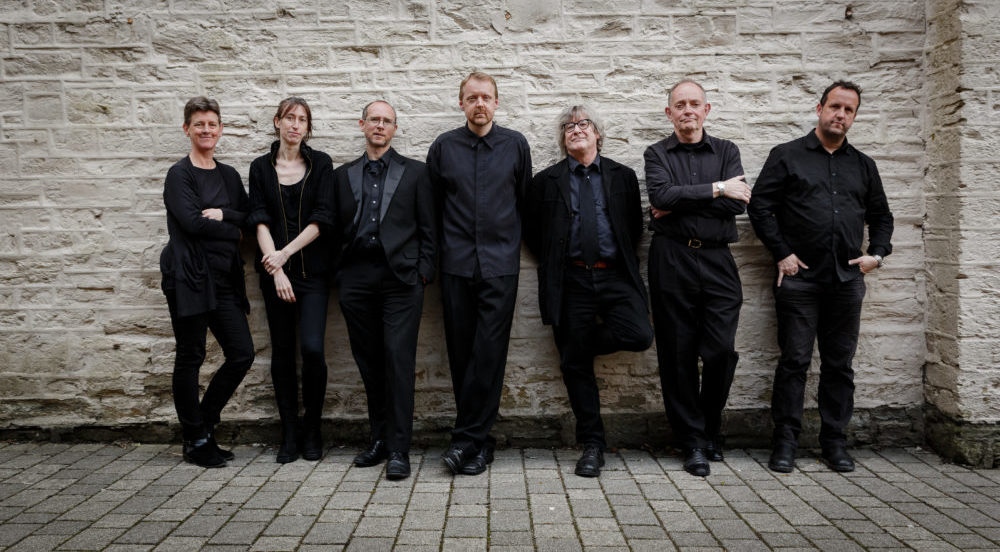 
Kevos is a group of Cornwall musicians, dedicated to performing music by living composers. They play live music to Eisenstein’s masterpiece of silent cinema. Batttleship Potemkin is widely considered one of the most important films of all time. The mutinous crew of the Potemkin rise up, winning the support of the people of Odessa with tragic consequences. A powerful series of montage and imagery climaxing in the legendary Odessa steps sequence.