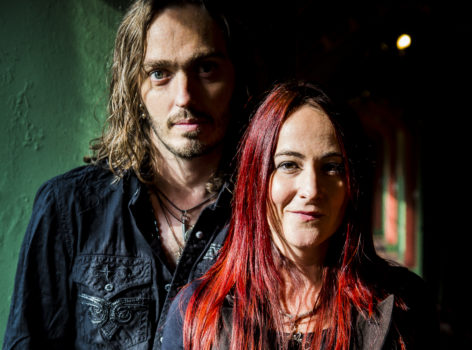 
Ray Hughes and Sian Chandler first became aware of the magic between them while collaborating on several musical projects, becoming The Black Feathers in 2012.

It’s been an incredible couple of years for the band. Their debut album broke into the Top 10 in the iTunes Country chart and the Official UK Americana Chart, and they’ve also released a live album recorded at The Convent in Stroud.