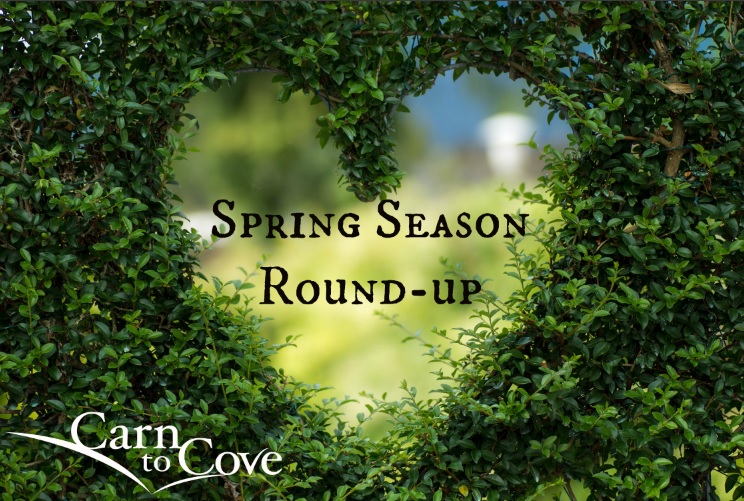 We can’t quite believe how quickly the Carn to Cove spring season has flown by and what an amazing few months we’ve had. With exceptional dance, side-splitting comedy and thought-provoking theatre, the quality of shows, and the incredible hard work from our promoters, seems to increase season on season.

With that in mind, we’d like to say a huge thank you to everyone who has worked tirelessly to promote events, set up venues, provide delicious food and places to stay for the touring artists and club together to make each and every performance a really wonderful experience for audiences across Cornwall. We’d also like to thank everyone who has come along to watch the shows and supported us by buying tickets, making donations, and telling others about what we do.

Since the menu parties in April, we’ve been busy planning the autumn season and the new brochure, with all the important dates and details, will be out in August. We’ll be showing a snapshot of what’s to come in the next couple of weeks so keep your eye on this page!

As many of you know, in November last year we secured Arts Council funding to continue the Villages in Action rural touring network for two years, developing new funding streams and maintaining the current output of two seasons each year.

To achieve this, we’ve successfully recruited for two new posts and we’re delighted to have Imogen Weatherly, working with us in the Carn to Cove office in Cornwall, and Clare Parker, based in Newton Abbot. Imogen will be helping with the administration of the ViA programme and developing the marketing and social media campaigns for the Devon shows, while Clare Parker will focus on fundraising and advocacy for the ViA project. 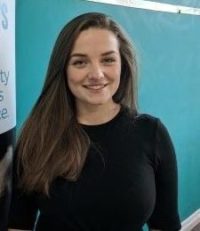 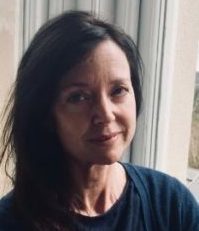 It’s great that our team is growing and next week we will be taking Clare and Imogen to the National Rural Touring Forum’s New Directions Showcase event in Worcester, where we’ll be seeing lots of great new work, which will no doubt appear in future menus, so watch this space.

Also, we’re pleased that Crystal Zillwood – the dance artist from Devon who performed in Talaton and Awliscombe earlier this year – has been nominated in the NRTF awards, so we’ll be rooting for her next Wednesday as they announce the winners.

Finally, if you would like to get the first show of our autumn season in your diaries and snap up some tickets (it’s a corker), Son Yambu are coming to St Ives Guildhall on Sunday 9th September and they’re offering an introductory workshop to Cuban son / salsa dancing before the show – you don’t want to miss it!

That’s it for now, we hope all of our lovely promoters and supporters have a fantastic summer break.